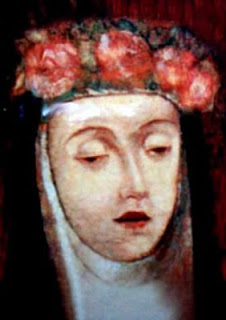 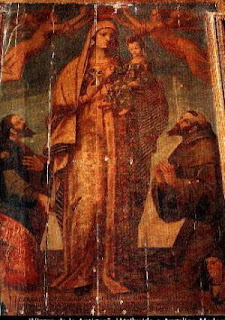 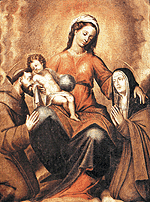 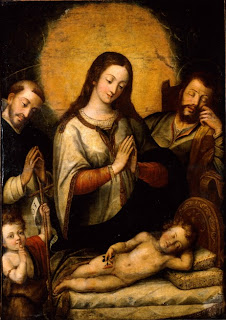 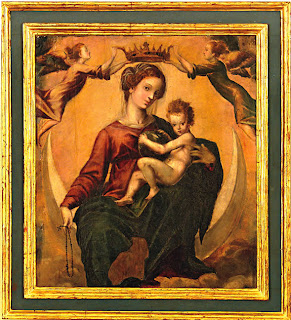 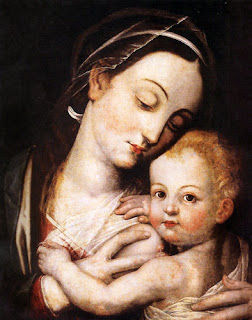 La Virgen de la Leche
I have my brother in law Rich to thank for introducing me to this artist. He is known to have painted Saint Rosa de Lima prior to her death.

Angelino Medoro (1567 – 1633)
He was born in Rome in 1567. In 1586 he traveled to Seville. Before arriving in Peru, he was in Bogotá, Cali, Colombia and Quito, Ecuador. He was in Peru during the years 1600 and 1620. He painted The Immaculate Conception in 1618 in the Saint Augustine Convent. He was friends with Saint Rosa de Lima, whose portrait he painted shortly before her death.