ACN News - Christianity is still the most persecuted religion 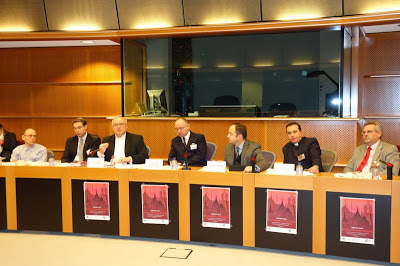 "There are two reasons why it's worthwhile talking about religious freedom in the European Parliament. Firstly it is an inalienable and independent human right which the international community has forgotten. Secondly it's one of the most frequently violated human rights in the world, especially with respect to Christians."

These were the words of Konrad Szymanski, Member of the European Parliament, during the presentation in Brussels of the Worldwide Religious Freedom Report published by Catholic charity Aid to the Church in Need (ACN).

The presentation to the European Parliament took place on December 18, 2012, and was the initiative of the MEPs Konrad Szymanski (ECR) and Mario Mauro (EPP).

Peter Sefton-Williams, editor of the Worldwide Religious Freedom Report, also spoke during the presentation, saying, "Religious freedom is the right publicly to profess one's religion. It is also the right to organize one's own community according to one's own rules, for example with regard to the exercise of offices.”

“Religious freedom also means the right to convert or give up a religion, and to proclaim the principles of one's own religion. Even in Europe some of these rights are violated.”

“One positive aspect is that we have a growing awareness of the problems presented by the violation of religious freedom in the world. This is partly connected with other statements by parliaments, including the European Parliament, with respect to the violation of rights.”

“One negative trend is the increasing hostility and violence with a religious background or even the suppression of religions. The sphere of influence of Islam is the scene of adverse changes in the area of religious freedom," Mr. Sefton-Williams stressed.

Other participants in the discussion forum included Father Joseph Vella Gauci, advisor on international relations and religious freedom at COMECE (Commission of the Bishops' Conferences of the European Community) and Father Andrzej Halemba, Head of ACN’s Middle East section and a former missionary.

According to Father Halemba, "The key question for religious freedom in the Middle East is the freedom to adopt, give up or change a religion. In the case of Egypt, however, we are experiencing, since the ‘Arab Spring’, an increase in discrimination.”

“The draft constitution not only mentions the sharia but, and this is worse, it omits the concept of citizenship. The constitution assigns to Al-Azhar University the special role of interpreting the law and limits donations to religious communities. It also abolishes the guarantee that minorities will be protected against discrimination and resettlement," Father Andrzej Halemba warned.

With picture of Fr. Andrzej Halemba (speaking), ACN Projects Officer for the Middle East addressing the group of Members of the European Parliament and their staff who gathered for the presentation of the Worldwide Religious Freedom Report 2012 by Aid to the Church in Need. The second from the left: ACN Communications Director Mark Riedemann, Fr. Andrzej Halemba, Peter Sefton-Williams, Konrad Szymanski, MEP, and Fr. Joseph Vella-Gauci, Director of Religious Freedom issues and External Relations for COMECE (© ACN) 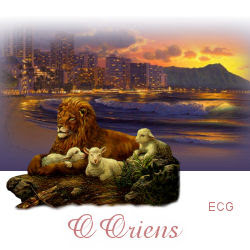 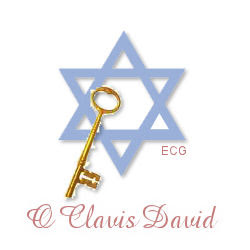 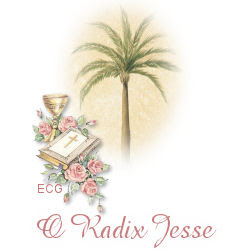 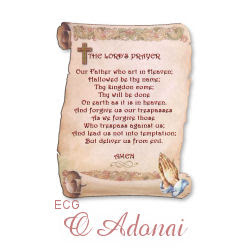 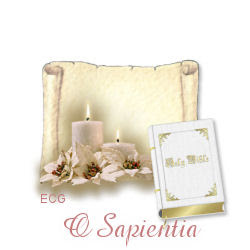 EWTN
Posted by EC Gefroh Posted 10:03 AM No comments: