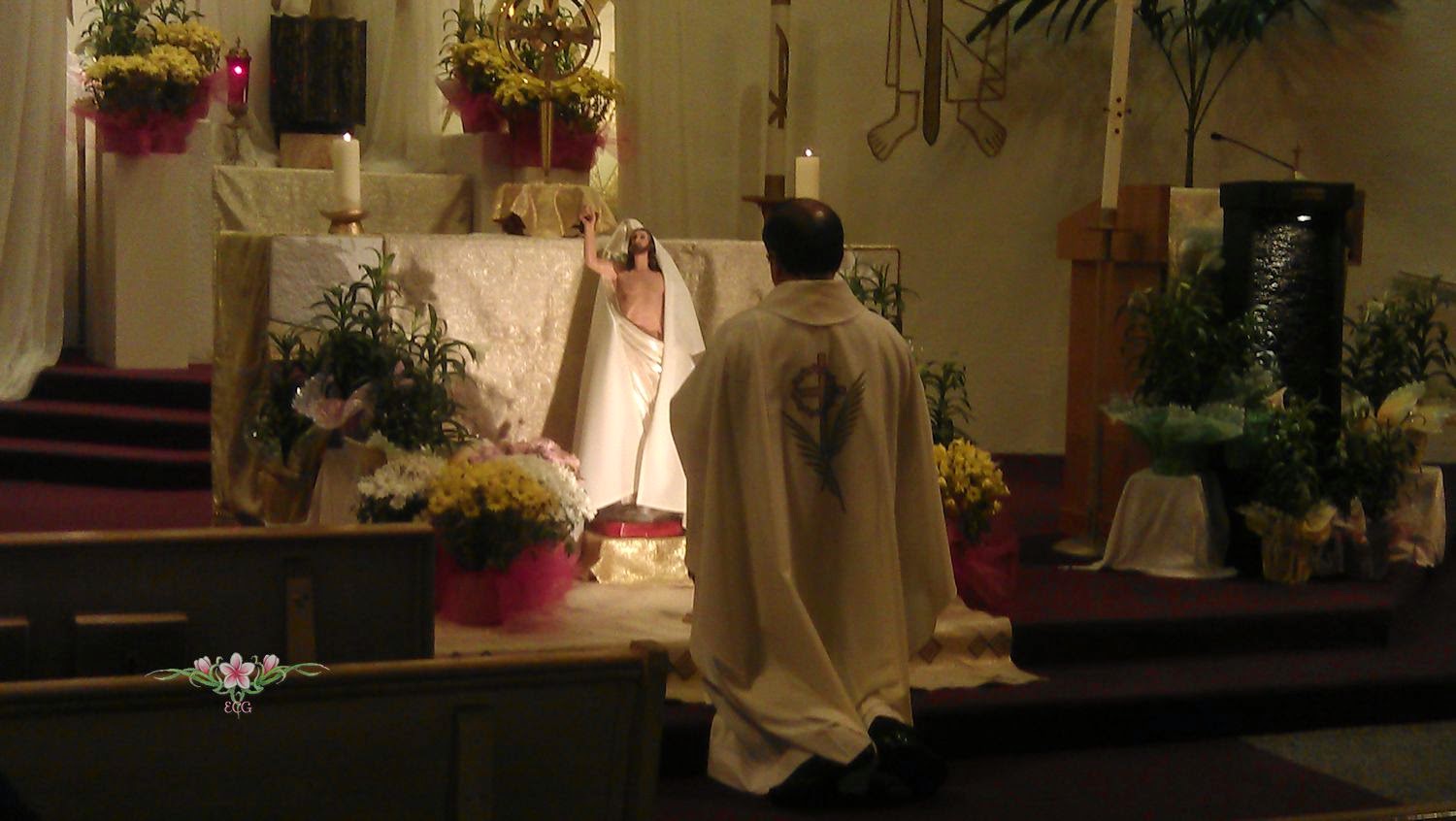 Two Things - On Being an Extraordinary Minister of Holy Communion 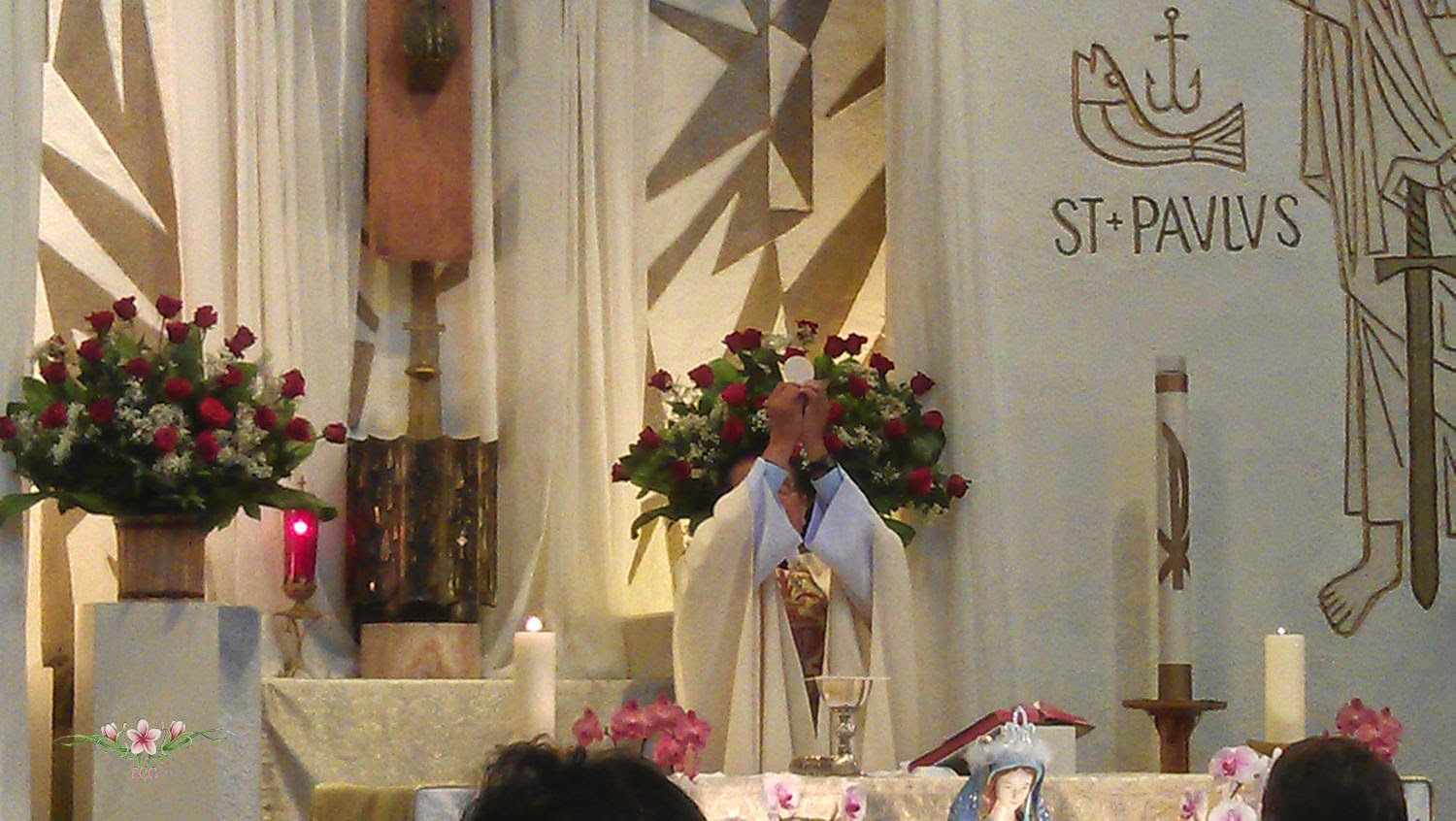 It is a really honor to accepted by one's pastor and bishop to be an Extraordinary Minister of Holy Communion.  With that honor comes much responsibility which should not be taken lightly.  It is also very important to know what are the duties of an EMHC.


[146.] There can be no substitute whatsoever for the ministerial Priesthood. For if a Priest is lacking in the community, then the community lacks the exercise and sacramental function of Christ the Head and Shepherd, which belongs to the essence of its very life.[247] For “the only minister who can confect the sacrament of the Eucharist in persona Christi is a validly ordained Priest”.[248]

[147.] When the Church’s needs require it, however, if sacred ministers are lacking, lay members of Christ’s faithful may supply for certain liturgical offices according to the norm of law.[249] Such faithful are called and appointed to carry out certain functions, whether of greater or lesser weight, sustained by the Lord’s grace. Many of the lay Christian faithful have already contributed eagerly to this service and still do so, especially in missionary areas where the Church is still of small dimensions or is experiencing conditions of persecution,[250] but also in areas affected by a shortage of Priests and Deacons.

EXTRAORDINARY FUNCTIONS OF LAY FAITHFUL. This is a very valuable document and highly recommended that it be read completely.

EMHC are needed at Masses when there are many communicants. ( Some may argue that they are sometimes overused at Masses.  That may be. I guess the communion lines go quickly with the help of the EMHCs.)   They are there to assist the priest in giving Holy Communion.  They are not there to replace or substitute for the priest at the time of the distribution of Holy Communion.

EMHC are not there to bless people who cannot receive Holy Communion (those with their arms crossed). They should be directed to the priest for a proper blessing.

Once the Holy Eucharist is placed in the pyx and the EMHC receives the pyx, he or she must go immediately to the person who is to receive Holy Communion.  He or she must prepare the communicant by having them say an act of contrition, read one of the readings from the day's Mass or any prayer that will place that person in God's presence.  Afterwards, the communicant must be given time to give thanks to God.

It is important that EMHCs be trained properly in order to avoid inadvertent irreverence to the Holy Eucharist.  Case in point.  A woman was dying and her non-Catholic husband wanted to honor her wishes of having her receive Holy Communion.  He asked his wife's Catholic friend to bring her Holy Communion. The friend went to her parish and brought the dying woman Holy Communion.  The dying woman could only receive a very small particle of the Holy Eucharist and the rest was placed back in the pyx. In fact, the friend was given two consecrated Hosts to bring to the woman.  A day later, the woman died.  It was by divine providence that I had been visiting the husband and overheard him ask the friend what she wanted to do with the remaining hosts.  I then realized that they had kept the consecrated hosts at the home of the dying woman.  The friend indicated to me that she was not an Extraordinary Minister of Holy Communion.  At first I directed them to return the hosts to the church.  But then I remembered that I could consume the hosts and proceeded to have her give me Holy Communion.

I am sure she didn't realize that the manner in which she brought the consecrated Hosts and kept them at the home was not permitted.  However, had she been properly prepared, she would have known that the consecrated host is to be consumed right away. 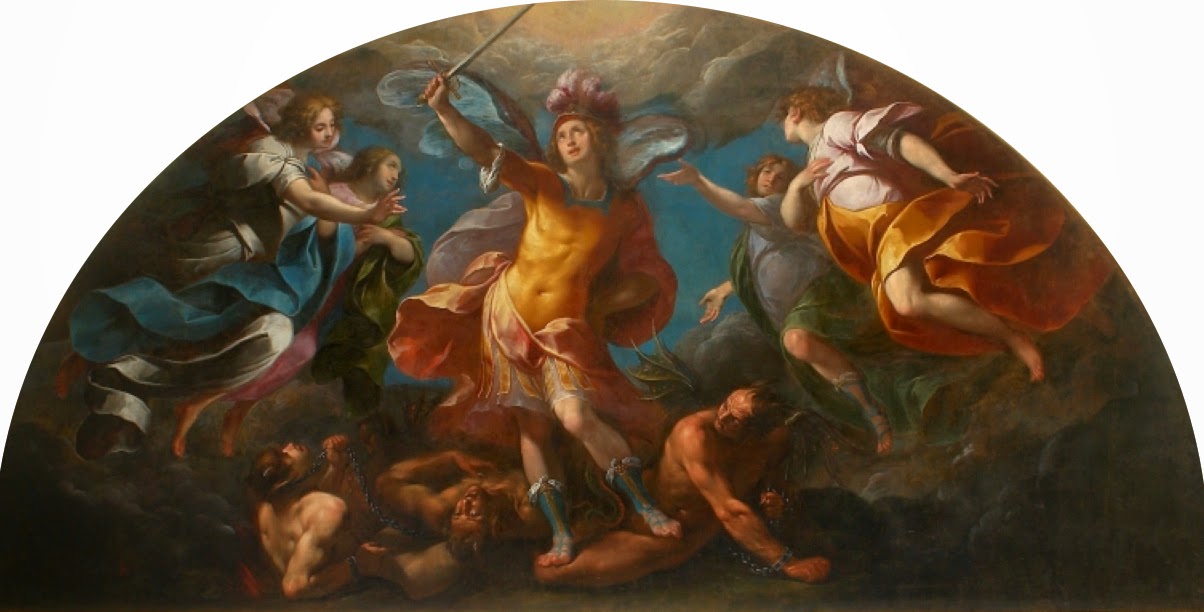 Father Daren has a good post on the black mass event schedule at Harvard later today:

If possible, please join in making a Holy Hour of Adoration today at the time, the black mass is held.
Posted by EC Gefroh Posted 10:59 AM 1 comment: