From the WAF: BLASPHEMOUS DEMONSTRATION AGAINST VIRGIN MARY CALLS US TO PRAYER AND REPARATION 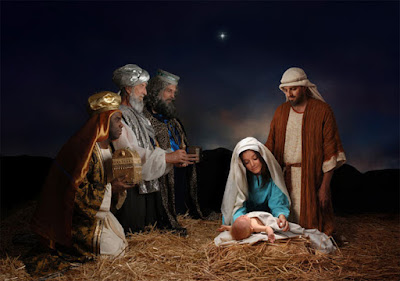 A group of satanists plan to perform a blasphemous demonstration against the Virgin Mary on Christmas Eve in front of the historic St. Joseph Cathedral in downtown Oklahoma City.
The small group, led by Adam Daniels who received city approval to hold a satanic "black mass" last year, now has approval for a display entitled, "Virgin Birth is a Lie." Daniels plans to cover a statue of Mary in sulfur powder and ash and pour fake blood over it. The blood is to "add another layer of corruption to Mary, which is an emblem of the Catholic Church," he stated.
Archbishop Paul S. Coakley issued this statement: "Though disgusted by the audacity of the planned event, I am discouraging parishioners and others from giving this group the attention they seek, and instead inviting all to focus our attention on celebrating the joyful birth of Our Savior, Jesus Christ. On this holy night, we will give thanks to God and honor the Holy Family in reparation for these planned outrages against Jesus, Mary and Joseph."

The First Saturdays Communion of Reparation that Our Lady and Our Lord requested at Fatima calls us to make reparation for five blasphemies against the Immaculate Heart of Mary:
1. Against her Immaculate Conception
2. Against her Virginity
3. Against the Divine Maternity, while refusing to receive Her as the Mother of
mankind
4. By those who try to publicly implant in the hearts of children indifference,
disrespect, and even hate against the Immaculate Mother.
5. By those who insult Her directly in Her Sacred Images.
The Oklahoma City demonstration certainly covers all five of the "thorns" that pierce Our Mother's Heart.
Please join with Archbishop Coakley in offering prayers and sacrifices to atone for this act, and let us welcome the Holy Family on Christmas Eve, into our hearts and homes.
Saturday, January 2 is the first First Saturday of 2016. If you haven't already done so, join our campaign to increase the practice of the First Saturdays Communion of Reparation as a Centennial Gift to Our Lady.
May the peace of Christmas be with you, 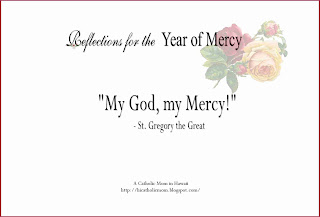 Click for better viewing.
Posted by EC Gefroh Posted 9:37 AM No comments:

Spiritual Guidance from Saint John of the Cross 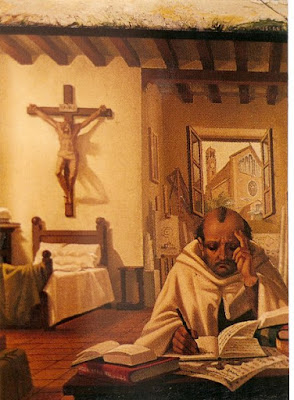 The following is from Magnifcat's Meditation of the day.  It will be shared in a list form for easy reference.   If we read this every day it will remind us how we can actually become holy.

- "Do not commit a mortal sin for all there is in the world, or any deliberate venial sin, or any known imperfection.

- Endeavor to remain always in the presence of God, either real, imaginative, or unitive insofar as is permitted by your works.

- Do nothing nor say any notable word that Christ would not have done or said were He in the state I am, as old as I, and with the same kind of health.

- Strive for the greater honor and glory of God in all things.

-  Do not omit mental prayer for any occupation, for it is the sustenance of your soul.

-  Do not not omit examination of conscience because of any of your occupations.

-  For any fault do some penance.

-  Be deeply sorry for any time that is lost or that passes without your loving God.

-  In all things, both high and low, let God be your goal, for in no other way will you grow in merit and perfection.

-  Never give up prayer, and should you find dryness and difficulty, persevere in it for this very reason.  God often desires to see what love your soul has, and love is not tried by ease and satisfaction.

-  In heaven and on earth, always take the lowest and the last place and office.

-  Never interfere in what you are not ordered to do, nor be obstinate about anything, even though you may be right.

-  And if, as the saying goes, they give you an inch, do not take a mile.  Some deceive themselves in such matters and think they have an obligation of doing that which, if they reflect upon it well, in no way obliges them.

- Pay no attention to the affairs of others, whether they be good or bad, for besides the danger of sin, this is a cause of distractions and the lack of spirit.

-  Strive always to confess your sins with a deep knowledge of your own wretchedness and with clarity and purity."