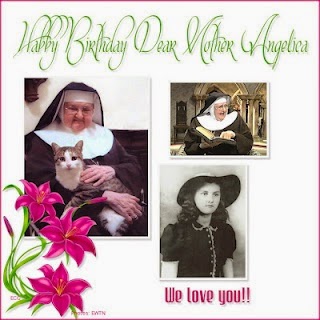 How lovely that Mother's birthday falls on Easter!  As a gift to her, I will offer up a spiritual bouquet throughout the day. 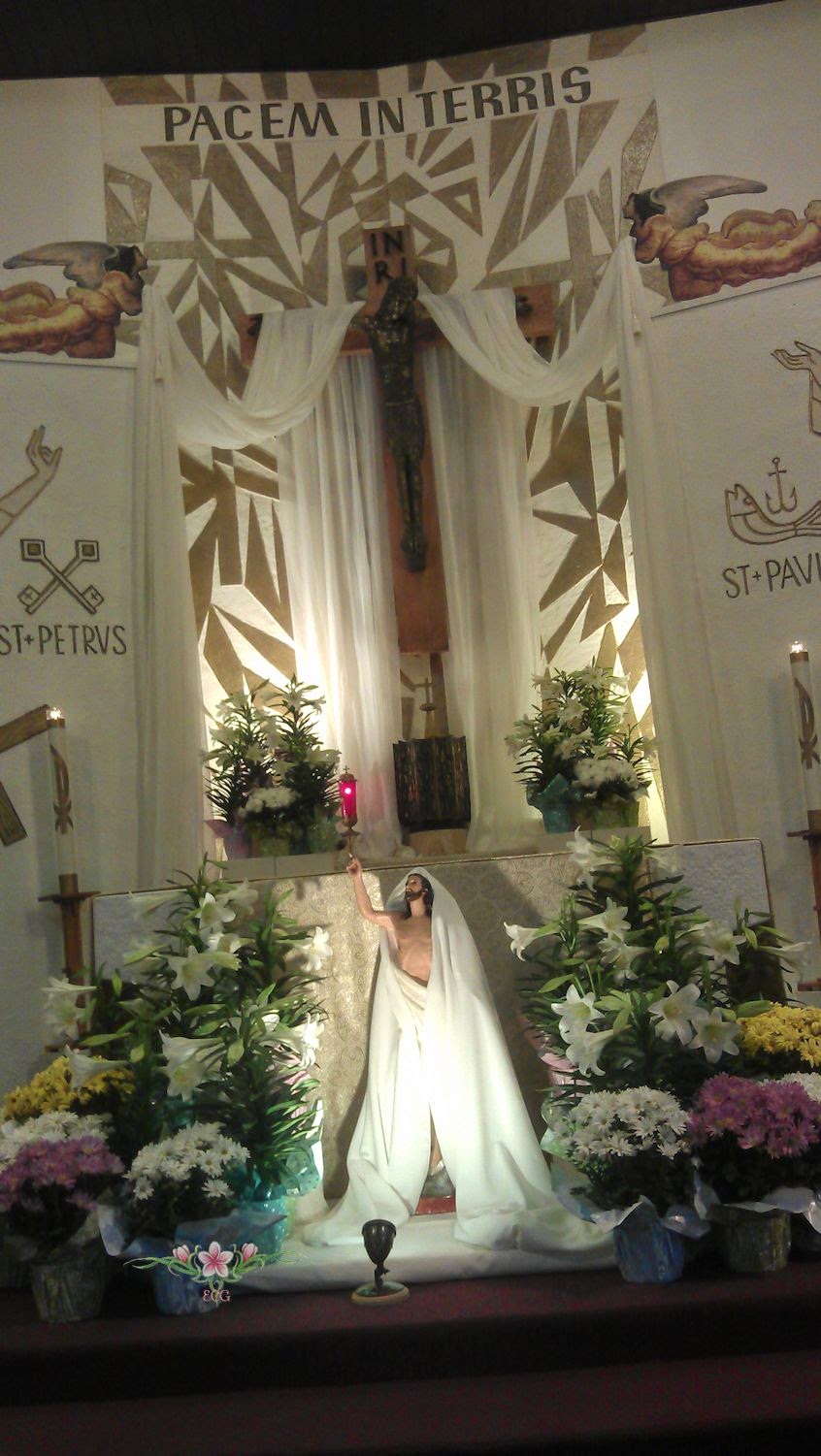 I hope you and your family have a very blessed an joyous Easter!  May our Risen Lord bring joy to all of you.
Posted by EC Gefroh Posted 3:31 PM 2 comments:

Irondale, AL – If not for the support of soon-to-be St. John Paul II, the Divine Mercy devotion might never have been officially approved by the Catholic Church. It is fitting, therefore, that the late Pope, also known as the Mercy Pope, not only be canonized on this feast day, but that EWTN Global Catholic Network broadcast events celebrating the Feast of Divine Mercy from the National Shrine of Divine Mercy in Stockbridge, Mass., official promoters of the Divine Mercy message.
Join more than 20,000 people on the grounds of the Shrine and millions more who will follow the Divine Mercy Celebration and more on EWTN.
This year’s lineup includes:
Learn more about the Divine Mercy Devotion at http://www.ewtn.com/devotionals/mercy/index.htm.
The programs above may be watched or listened to live on EWTN television by cable or satellite (www.ewtn.com/channelfinder), streaming audio or video on the Internet (http://origin.ewtn.com/audiovideo/index.asp), shortwave (http://www.ewtn.com/radio/freq.htm), EWTN mobile (http://www.ewtnapps.com/), on the EWTN Radio Network via our affiliates, (http://www.ewtn.com/radio/radioaffiliatemap), on SIRIUS satellite radio channel #130 (http://www.sirius.com/ewtn), or on iHeartRadio (www.ewtn.com/radio) , as well as on EWTN’s own YouTube channel (www.youtube.com/ewtn).
EWTN Global Catholic Network, in its 33rd year, is available in over 230 million television households in more than 140 countries and territories. With its direct broadcast satellite television and radio services, AM & FM radio networks, worldwide short-wave radio station, Internet website www.ewtn.com, electronic and print news services, and publishing arm, EWTN is the largest religious media network in the world.
Posted by EC Gefroh Posted 12:07 PM No comments: