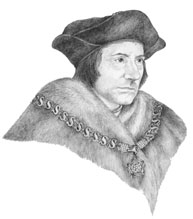 
Posted by EC Gefroh Posted 3:42 AM No comments: