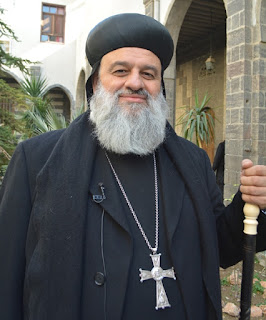 Patriarch Ignatius Aphrem II, the Damascus-based leader of Syriac Orthodox Church, warned of the threat posed by a new generation of radicalized Muslims bent on imposing Sharia law as widely as possible.

While many Muslim refugees entering Europe are peace-loving moderates, he added, Western governments “must be better prepared” to ferret out jihadists.

In an interview with Aid to the Church in Need (ACN), the international Catholic charity, the Patriarch called for a strict screening process of migrants and refugees seeking to enter Europe.

“I do not know how this should happen but it is necessary and should be done without infringing the rights of those who are peace-loving and law-abiding,” he said.

He also called on Western governments to insist permission be granted for the construction of churches in Muslim nations, even as new mosques are built in Europe.

Patriarch Aphrem warned that Christianity is at risk of disappearing from Syria, Iraq and Lebanon. He cited the example of Turkey, whose Christian population a century ago stood at more than 3.5 million but has dwindled to only 150,000 today.

He said that 80 percent of Christians in Iraq had left the country since the overthrow of President Saddam Hussein in 2003; and that 50 percent of Syria’s Christians are either internally displaced or are living as refugees abroad.

ACN is providing food, shelter, medicine and other essential assistance to Christians, other minorities as well as Muslims throughout the region.

The Patriarch said: “The work of ACN is crucial and makes a big difference. Thousands upon thousands of Christians depend on the help they are receiving from ACN and other organizations.” 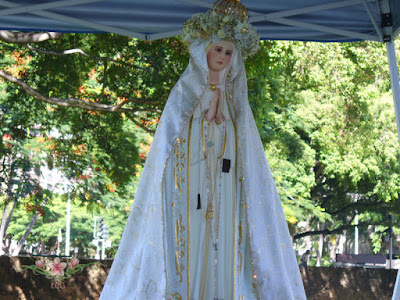 The annual public Rosary in honor of Our Lady of Fatima's last apparition will be held on Thursday, October 13, 2016.

PLACE:  Ala Moana Beach Park, Picnic Area 1 and 2, directly across from Macy's Department Store at Ala Moana Center

Please join us in honoring Our Lady the year before we celebrate the 100th anniversary of Fatima. 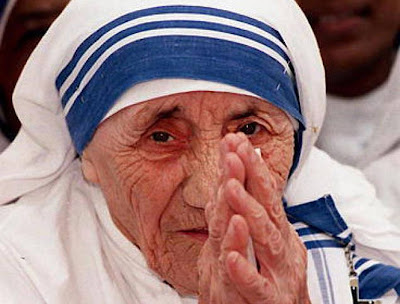 Please join the Missionaries of Charity in praying the novena to soon to be Saint Mother Teresa of Calcutta.  The novena started on August 27th but if possible, join in today.

f I ever become a Saint—I will surely be one of
“darkness.” I will continually be absent from
Heaven—to light the light of those in darkness
on earth
Blessed Teresa of Calcutta

Please know that we keep you and your intention is our prayers very especially during this novena.
Let us also implore God for the peace in the world for all famines and all those who suffer from natural disasters  and for an end to abortion and euthanasia and a respect for every human life.
God bless you always
United in prayer
Sincerely yours in Jesus
Sr. M. Elia, M.C.
Program of Mother Teresas Connonizaion and first feast as St. Teresa Celebrations in Rome  Follow the link: http://www.motherteresa.org/Can/program-eng.html

Program of the Celebrations in Kolkata
http://www.motherteresa.org/Can/program-eng.html#Kolkata