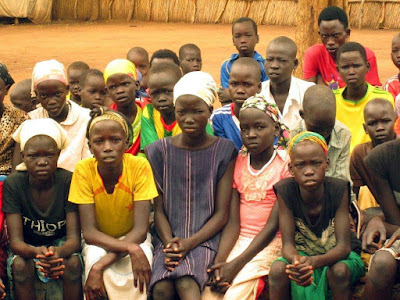 Bishop Larry Silva opened the Door of Mercy on December 13th, 2015.  He has designated the Cathedral Basilica of Our Lady of Peace as a church with a door of mercy where the faithful can enter and gain plenary indulgence.  He also designated other churches in the neighboring islands with this honor.

One may enter these holy doors in order to gain plenary indulgence, once a day. 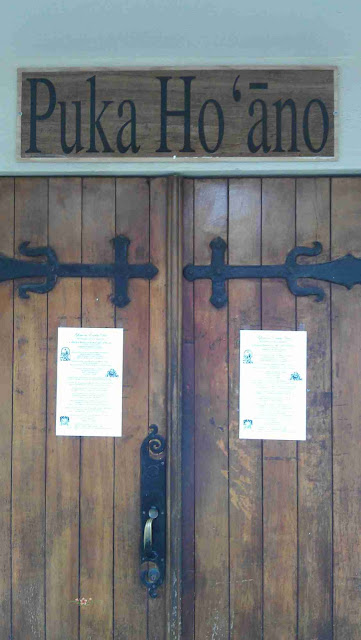 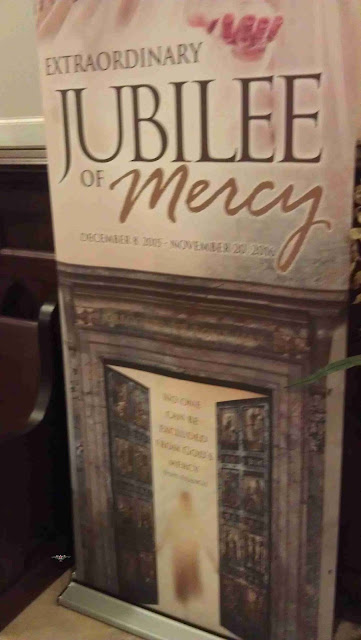 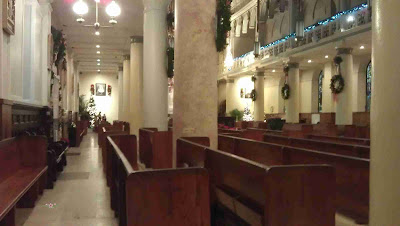 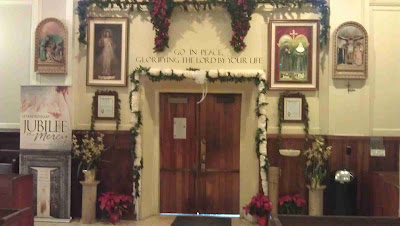 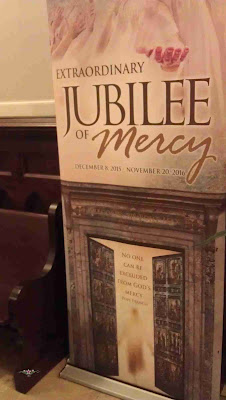 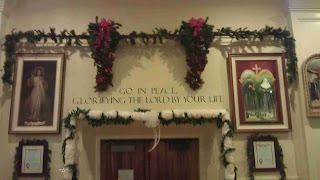 ACN News - In Bethlehem, then and now, ‘Jesus is the door to peace’ 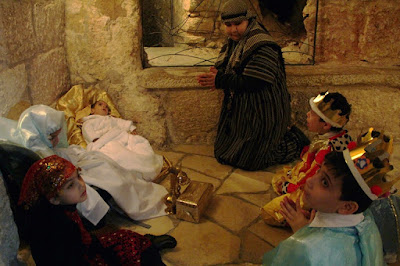 Joseph and Mary quietly rocked the child. Shepherds gathered around them. Children in costumes were enacting the Nativity of Jesus the subterranean chapels tucked away into nooks and crannies under the Church of the Nativity in Bethlehem. A silver star marks the birthplace in a grotto right nearby.

The young actors that played the parts of the Holy Family and the Magi were children with disabilities from all over the Palestinian Territories. They live in a house near the Church of the Nativity, which is run by nuns from the Institute of the Incarnate Word.

“Our children need strong impressions to understand the truths of our faith,” Sister Maria told international Catholic charity Aid to the Church in Need (ACN), adding: “A nativity scene helps them understand the mystery of Christmas—that, out of love for us, God became a small and weak child just like them so that He could share our lot.”

The quiet, peaceful scene in the Church of the Nativity stood in stark contrast to the situation in the Holy Land in general. There was no sign of Christmas peace. More than 20 Israelis have been killed by Palestinian assailants since the end of September.

In most cases knives and other stabbing weapons were used. More than 100 Palestinians have been killed in defensive action or in violent clashes, with hundreds wounded.

This year, Bethlehem’s municipal administration decided to hold more modest Christmas celebrations out of respect for the victims of the recent violence.

The town’s Catholic Mayor Vera Baboun explained: “We did not just want to celebrate Christmas as though nothing were happening. We wanted to show that although we are celebrating the birth of the Prince of Peace, we are not at peace and are mourning the dead.”

The upswing in violence has hurt Bethlehem’s tourism industry; the livelihood of many Christians depends upon providing food, drink and lodgings to pilgrims and selling devotional items.

“The Bethlehem Chamber of Commerce and Industry estimates that this year the rooms were scarcely at half their usual occupancy during the Christmas season.

Given the difficult economic and political situation—as well as mounting pressure by Islamists—more and more Christian families are leaving Bethlehem and the Holy Land.

The mood has been made worse now that it appears that almost 60 Christian families in the Cremisan Valley near Bethlehem are now going to lose their land because of the separation barrier built by Israel despite years of litigation.

Father Pater Ricardo Bustos, guardian of the Franciscan monastery near the Church of the Nativity, said that “we as the church want to use this Year of Mercy to remind the Christians of Bethlehem of their calling and to strengthen them in the faith. The fact that God was made man here 2000 years ago is a sign of hope for this country and its people.”

“Jesus is the door to peace with God and with each other. God has come to change the state of affairs here. Even though the child in the manger may appear fragile: God’s promise is strong and constant,” the Franciscan Friar concluded. 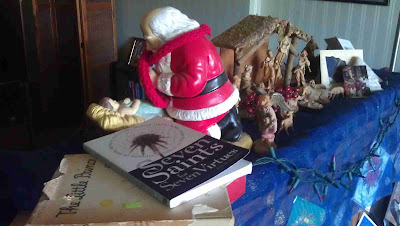 Jean knows her saints. On her blog she writes about their lives, especially on their feast days.  She just doesn't share about well-known saints but she also writes about the lesser known ones.  It was inevitable that she would write a book about some of our heavenly friends.

With all the endless saints the Catholic church has canonized, it must have been a very difficult task to narrow the choices down to seven. It is clear the selection was inspired by the Holy Spirit because they were perfectly suited for their virtuous example.

Jean has a very comprehensive style of writing and she is quite a story teller.  The reader will find themselves engrossed from the very beginning with each chapter.  First we learn about the saint's life.  We then learn about the virtue attributed to that particular saint.  Jean makes each story interesting because she shares personal stories along with the lessons for the seven virtues.

I found myself taking notes as I read for future reference and to share excerpts with others.  I particularly liked the way she explains certain topics such as the deadly sin of sloth, with the definition given by holy people such as Archbishop Fulton Sheen or Father John Hardon.

I think that a reader will benefit greatly from reading this lovely little book.  In our journey to seek holiness we need more books like Seven Saints for Seven Virtues.