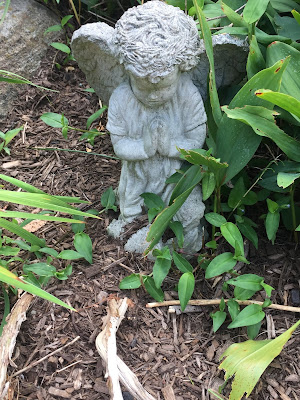 These were found in an old book of patron saints.