An Examination of Conscience that really hits home 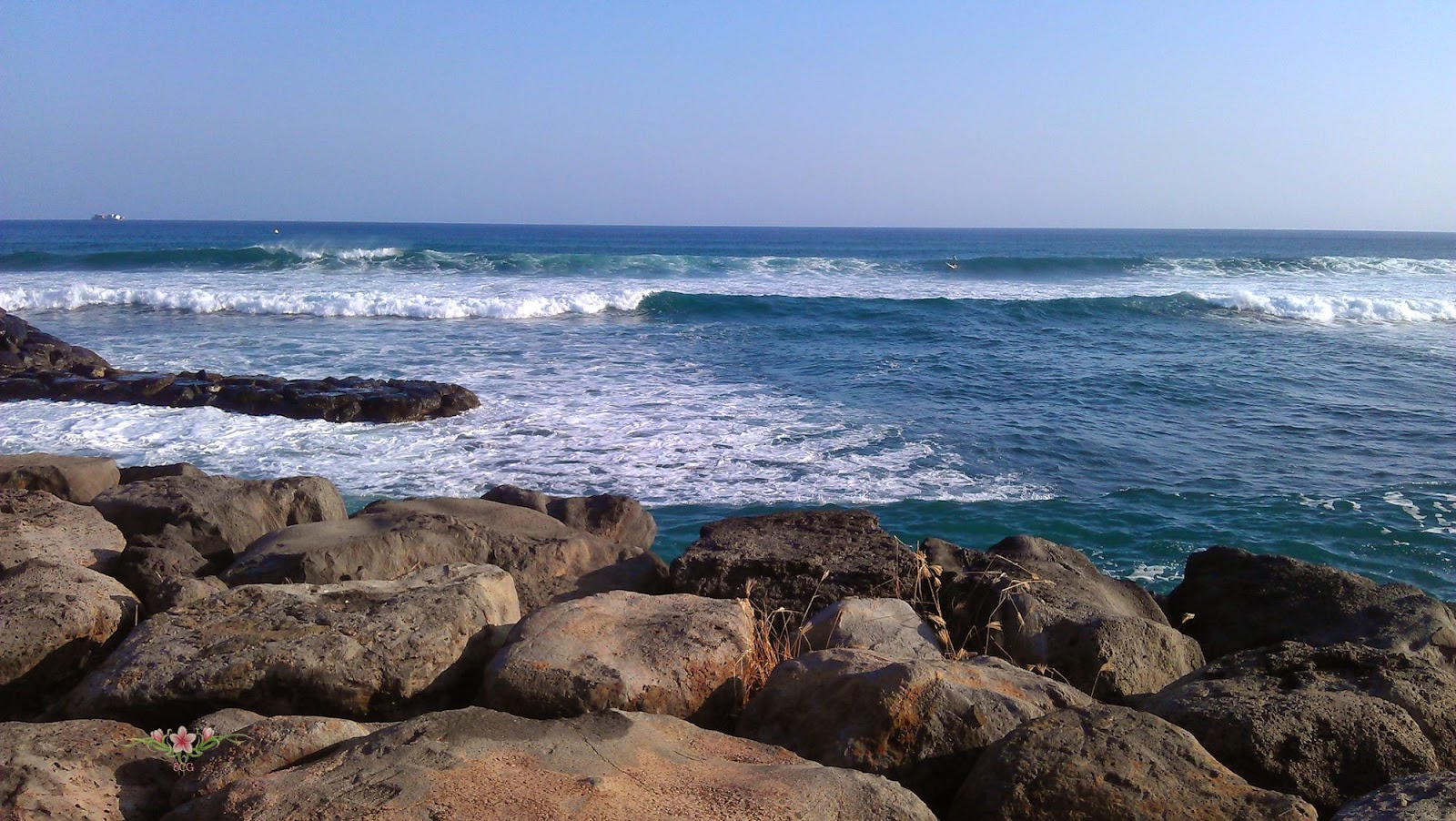 I found a copied booklet of an old Examination of Conscience in the things I save for later use.  If anyone can identify the author, please let me know.  The help given to examine one's conscience with regards to loving our neighbor is invaluable, as you can see:

- Have I been unkind towards others?

- Have I hurt others by my flare-ups of anger or impatience?

- Have I made cutting, sarcastic remarks to others?

- Have I permitted uncharitable talk to go on in my presence without an effort to change the subject?

- Have I insisted upon my own opinion, to the offense of others?

- Was I bent on "getting even" and taking petty revenge?

- Have I been inclined to throw the blame on others?

- Have I told my friends the unkind remarks others made about the, thus fomenting ill-will?

- Have I allowed myself to give in to uncharitable thoughts and suggestions?

- Have I attributed bad motives to others when I could not be certain of their intentions?

- Have I harbored suspicions of others for a long time?

- Have I nursed resentment against others, even though I did make an effort at forgiveness?

- Have I allowed my sensitive towards to others around me?

- Have I failed to try to make others happy and comfortable by giving in to morose, gloomy, selfish moods?

- Have I contributed to the venial sins of others by unreasonably teasing or annoying them?

- Have I lessened the fear of sin in others by thoughtlessly making light of some sin?

- Have I always shielded the good name of others?

- Have I led others into venial sin by suggestion or bad example?

- Because I did not like others, did I refuse to cooperate with them in work we were given to do?

- Have I persistently refused in my heart to forgive a person who has injured me?

- Have I, over a considerable period of time, refused to talk to or acknowledge someone who has wronged me?

- Do I live in enmity and hatred of someone?

- Have I grievously slandered others, i.e., attributed serious sins to them which they did not commit, or of which I had no evidence?

- Have I taken part in petty quarrels and bitter arguments?

- Have I given in to sudden spurts of anger by harsh words, by calling names, by abusive language?

- Have I shown dislike or antipathy for others by snubbing them, by being sarcastic toward them, or by unkindness?

- Have I given in to moods of sullenness and moroseness towards others?

- Have I shown sensitiveness and hurt feelings over trifling matters?

- Have I talked back peevishly when justly corrected?

- Have I teased others until I made them angry?

- Have I, through jealousy of others, deliberately tried to destroy a good work that they were doing or to hamper it seriously?

- Have I been guilty of the form of pride called vanity, by considering myself more intelligent, more learned, more handsome, even more charitable than others?  Have I thought highly of my own "humility"?

- Have I bragged about my accomplishments, my virtues, my abilities?

- Have I given in to anger against others because I thought myself better than they and that they should show better than to cross me?

- Have I shown my pride in the form of sensitiveness, resentment, pouting, peevishness?  Have I been envious of others?

- Have I shown my pride in constant disobedience in small things or by stubbornness and disrespectful language to those who had a right to my obedience?

When a Good Man Dies Alone

I found out about my friend's death the other day.  I had been looking to seeing him to tell him that a plant growing in his garden was none other than jicama.  I didn't get a chance.  He died before the New Year.

His death hit a lot of us who knew him, very hard.  Those of us who were blessed to have him befriend us, and that was almost everyone in our little community garden, felt a special connection to him; like he really cared about us individually.

Then came the news that he had died alone.  It was a couple of days before someone found him.  That news just about broke my heart.  The last time I saw him was before Christmas.  Again, I was looking forward to seeing him again.  I had so much to share with him.

He was the kind of man who was very generous not only with his things, the vegetables he grew in his little plot, his knowledge but also with his time.  He went out of his way to reach out to the new gardeners.  He made us feel welcomed and happy.  In return, he liked to have a ear to listen to him.

The fact that he died alone was haunting me until I remembered through God's grace, that he did not die alone. He had St. Joseph there, the blessed Mother, Jesus, his own guardian angel and who knows who else was there when human family and friends could not be there.

I miss you deeply my friend. You were a true gentleman and a noble soul.   I hope you are now in heaven or will soon be.  The masses I will request for you will make sure of that.


Eternal rest grant unto him O Lord,
May Your Perpetual Light shine upon him,
May he rest in peace.