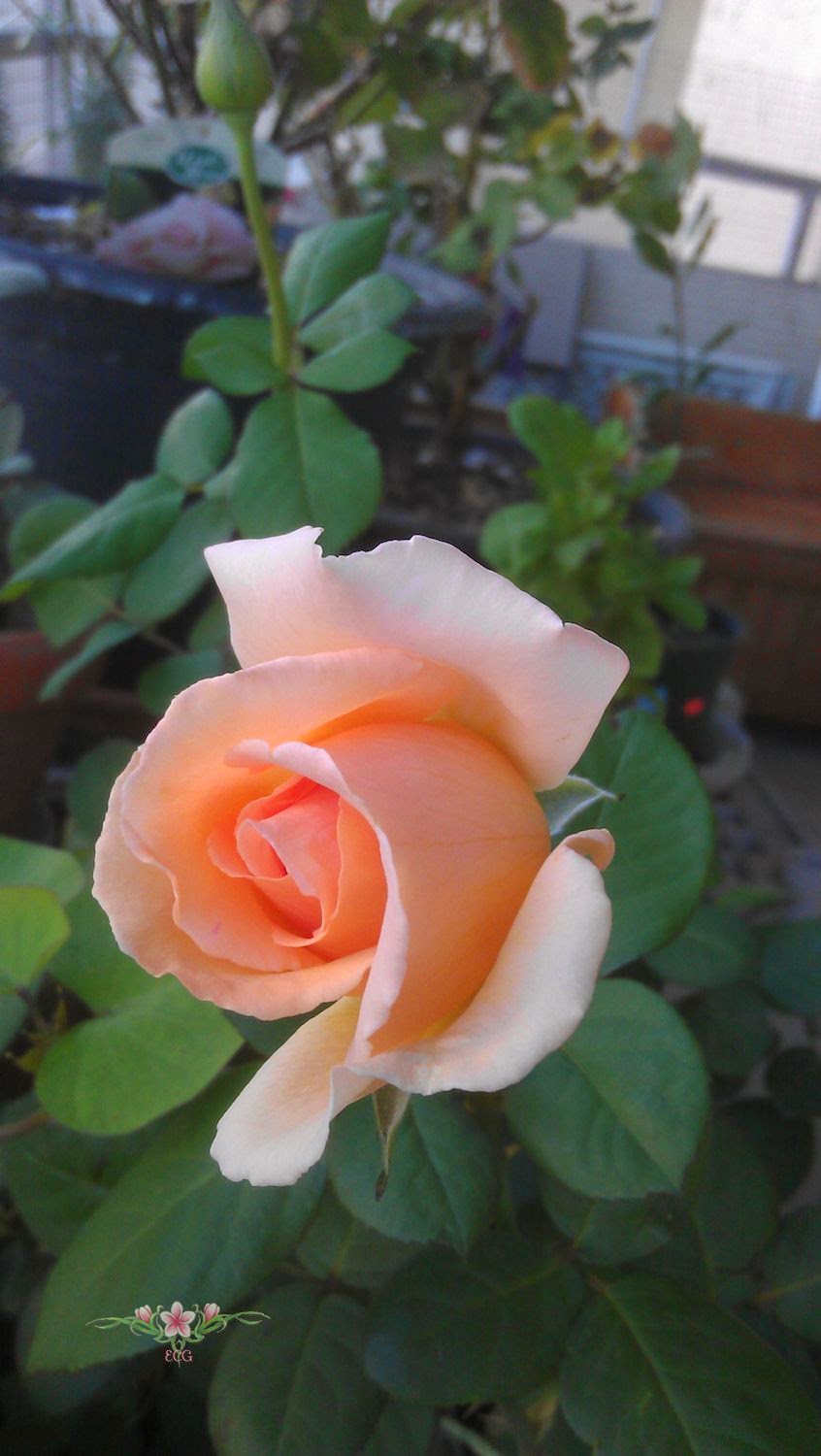 Father showed us positive ways we can fast.  His suggestions were good to put into practice not only during Lent but every day.


...Is not this the sort of fast that pleases me: to break unjust fetters, to undo the thongs of the yoke, to let the oppressed go free, and to break all yokes?

Is it not sharing your food with the hungry, and sheltering the homeless poor; if you see someone lacking clothes, to clothe him, and not to turn away from your own kin?...

1.   Fasting from judging other people and ourselves. Sometimes we can be very harsh and unforgiving with our own selves.

2.  Fasting from thoughts of illness (either emotional, physical or spiritual).  Father says people like being sick.  He gave the example of the paralyzed man waiting by the waters of the portico.  Jesus asked what seemed a strange question:  "Do you want to be well?"  He was expecting either a yes or no response.  Instead what He got was excuses from that man.


In these lay a large number of ill, blind, lame, and crippled.*

One man was there who had been ill for thirty-eight years.

When Jesus saw him lying there and knew that he had been ill for a long time, he said to him, “Do you want to be well?”

The sick man answered him, “Sir, I have no one to put me into the pool when the water is stirred up; while I am on my way, someone else gets down there before me.”

Jesus said to him, “Rise, take up your mat, and walk.”
Immediately the man became well, took up his mat, and walked.

3.  Fasting from thinking small. If we expect little from God, that is exactly what we will get. God is ready and willing to shower with us with so many graces, yet we fail to ask Him for these graces.

4.  Fasting from words that pollute. This includes words that are violent. Check the newspaper, the internet, TV news programs, all they do is report to us negative news, bad news, violence in the world. We end up feeling there is to no good news anywhere. We too should instead use non-violent words.  For example, do we gossip?  Pope Francis has been quoted as saying that "gossip is murder!"  Father Philip has the following definition of gossip:  "Two people bonding at the expense of a third, (and that person is usually absent)."

Father instructed us to THINK before speaking.  In other words as yourself the following before you speak and if you answer yes to any of them, it would be better to keep silent.
T - is it TRUE
H - is it HELPFUL
I - is it INSPIRING
N - is it NECESSARY
K - is it KIND


5.  Fasting from discontent.  Feast on being content instead.  Be satisfied.  Be grateful.  Father's Lenten challenge is the following.  Since Lent is almost over, he asked us to continue until Pentecost.

Every night before going to sleep, think about and jot down 5 things you are grateful for and do this every night.  BUT, you cannot repeat anything you write down on your list.

7.  Fast from worry.  Feast on trust.  (This is especially relevant for us as we will soon be celebrating the Feast of Divine Mercy and one of the Popes of Divine Mercy will be canonized. Jesus, I trust in You.)

Father enjoined us to be the best person we can be.

8.  Fast from gravity.  Feast on levity.

Father reminded us not to become stuck at the foot of the cross.  That may sound wrong for us Catholics who want to join Jesus and His sorrow mother at the foot of His cross, but what he also reminded us is what St. Augustine of Hippo said:  "We are an Easter people and Hallelujah is our song."  This beautiful Easter quote is often attributed to our beloved Pope John Paul II.

We currently have a pope who is not only filled with joy but also has a good sense of humor.  The Church will soon be canonizing another pope who was known for his witty sense of humor.

Father praised Sacred Heart Church because they have the complete set of the Stations of the Cross which includes the 15th station:  The Resurrection.  Let's not forget the Resurrection!

Father concluded his talk by stating:  "The church is not a refuge for sad people, the church is a house of joy."

Posted by EC Gefroh Posted 9:25 AM