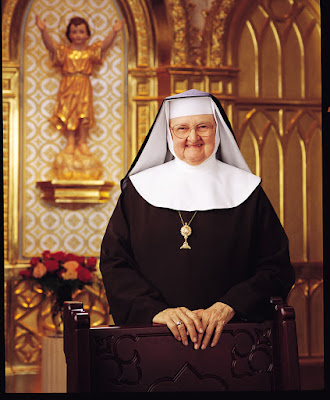 Mayor Kenneth Nail, Mayor of Hanceville, Ala. and others will be present when the resolution is passed.