2010 Hawaii and March for Life

Many, many people attended this years March for Life at the Hawaii State Capitol.  Just like the March for Life in D.C., there were more young people than ever before, standing up for life.  Here are some photos from the rally and March.

These are the luminaries placed around the capitol which represented a child murdered by abortion. 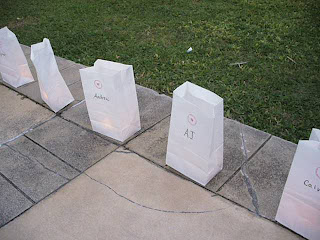 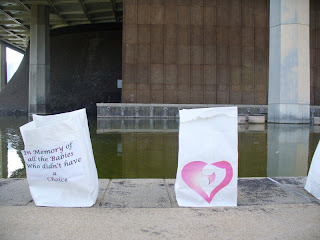 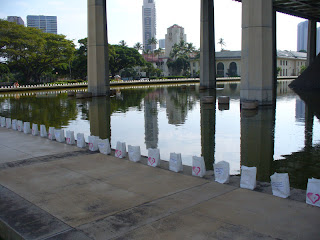 Hawaii's own bishop and his vicar general Father Marc Alexander were there to speak out for life.  Also featured in the photo below are Dennis Arakiki of Hawaii Family Forum, Karen DiCostanzo, President of Hawaii Right to Life and doctor/singer Malie Lee. 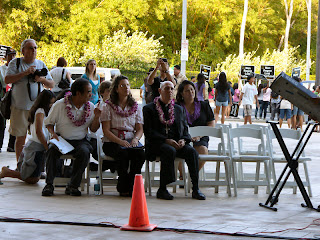 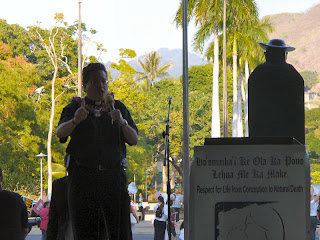 It was most fitting that the image of Our Lady of Guadalupe be present at the March for Life. She is after all, the patroness of the unborn. Thank you Venny and Jessica Villapando for bringing both images to the Rally and March. 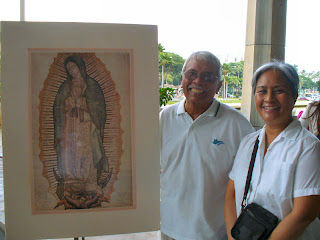 This colorful image of Venerable John Paul II kneeling in front of Our Lady of Guadalupe's image was brought back by Venny and Jessica when they returned home from the canonization of Saint Juan Diego. 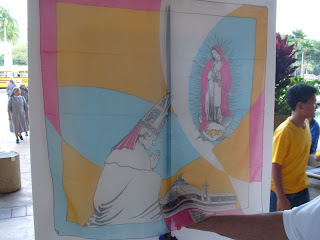 The following are some of the profound messages found at the Rally and March. 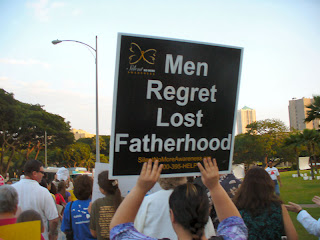 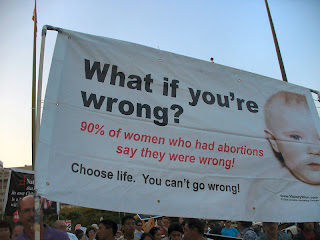 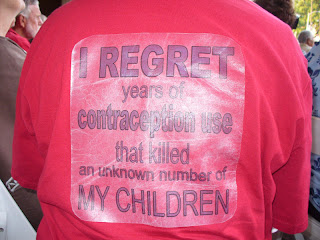 The following are photos taken on the march itself. 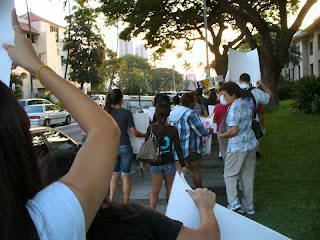 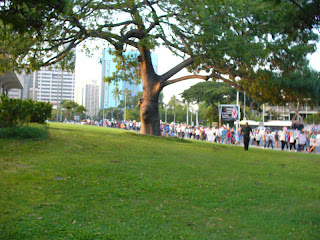 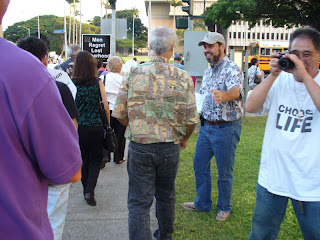