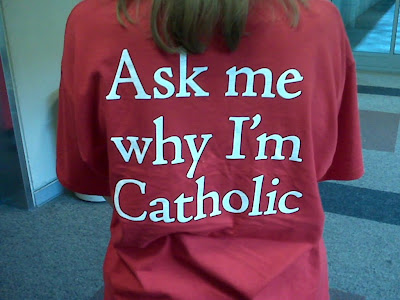 With the recent announcement of Stand True Ministries'founder Bryan Kemper's conversion to Catholicism, I thought I'd look back to see what other well-known North American pro-life activists, have come home.  BTW, I have longed admired Bryan because of Rock for Life.  Welcome home!
H/T to Deacon's Bench. 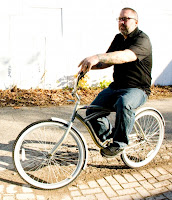 Bryan Kemper: My Journey Home to the Catholic Church

Read also: Bryan Kemper: How My Conversion to Catholicism Will Effect the work of Stand True... 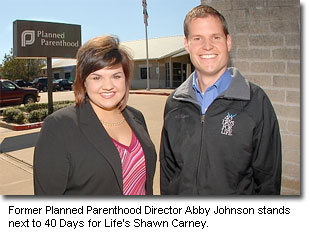 - Abby Johnson who not only converted from pro-abortion, planned parenthood head to pro-life activist and now preparing for conversion into the Catholic Church.CNA: Abby Johnson Reveals Details of Prolife Turnaround and Catholic Conversion 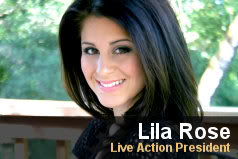 Before Bryan, Lila and soon-to-be Catholic convert Abby Johnson, there was 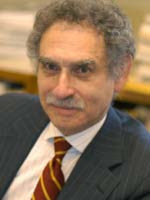 Read: National Catholic Register's From the Ark to the Barque and also
The Anchor's: Prolife Leader Hadley Arkes Becomes Catholic - Norma McCorvey, Plaintiff "Roe" in the infamous Roe v. Wade lawsuit. She too not only converted to pro-life activist, she converted to Catholicism. 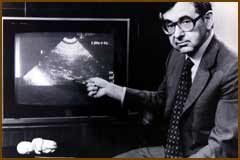 
One cold January morning in 1989, Bernard Nathanson, famous Jewish abortionist-turned-atheistic-pro-lifer, began to entertain seriously the notion of God. Seven years later, thanks to a persistent Opus Dei priest, the sixty-nine-year-old doctor, author of Aborting America and The Abortion Papers, is becoming a Roman Catholic. 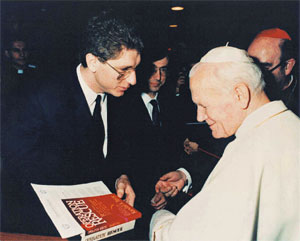