Here are a couple of meatless dinner or lunch ideas for your family.

The first is classical cheese pizza.  I would have preferred the traditional thin-crust New Jersey style pizza but the dough rose quite well that day. 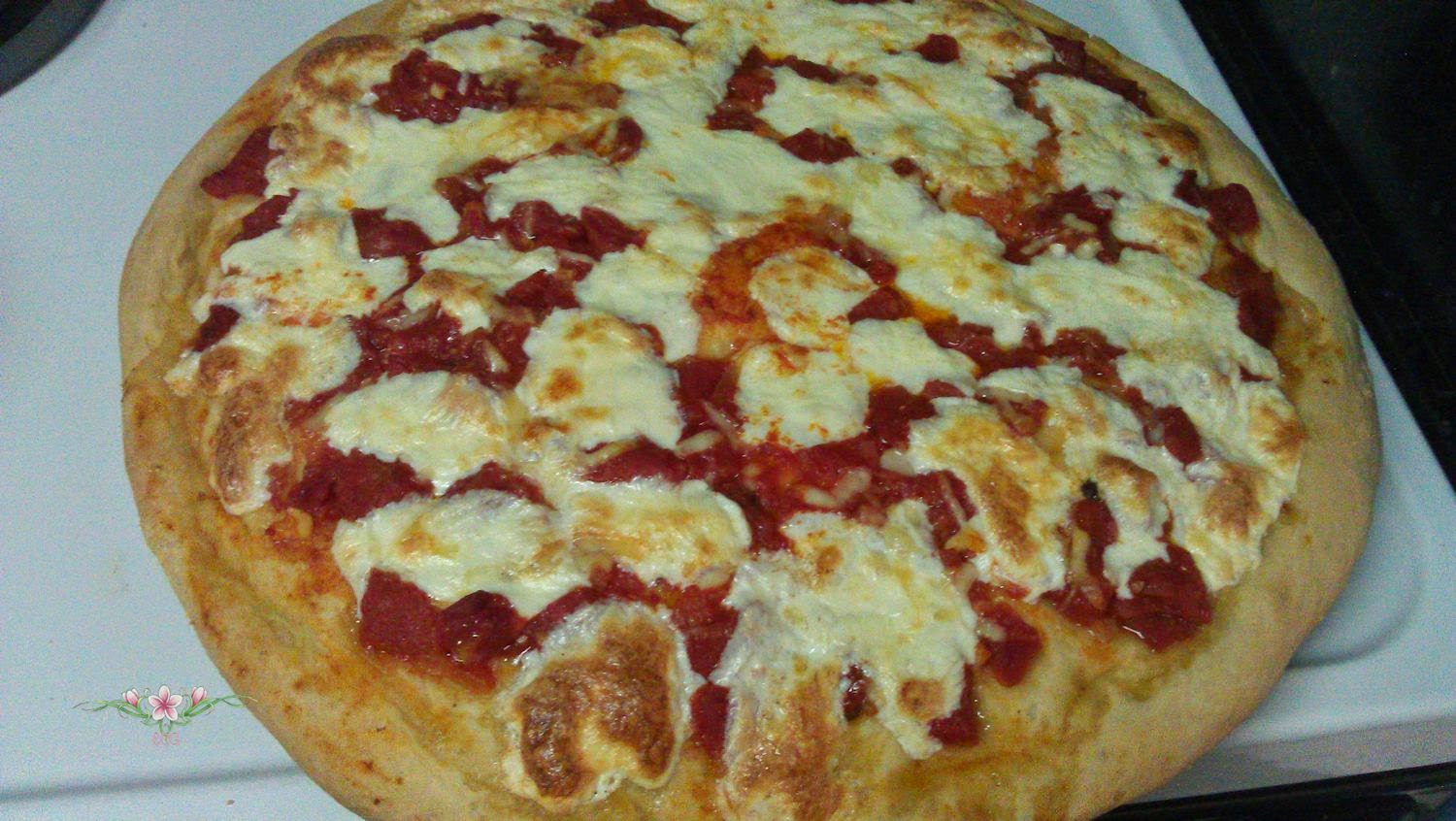 If you click HERE, You will find my recipe for a simple marinara sauce as well as two more pizza ideas.

The second recipe is for a veggie sandwich. 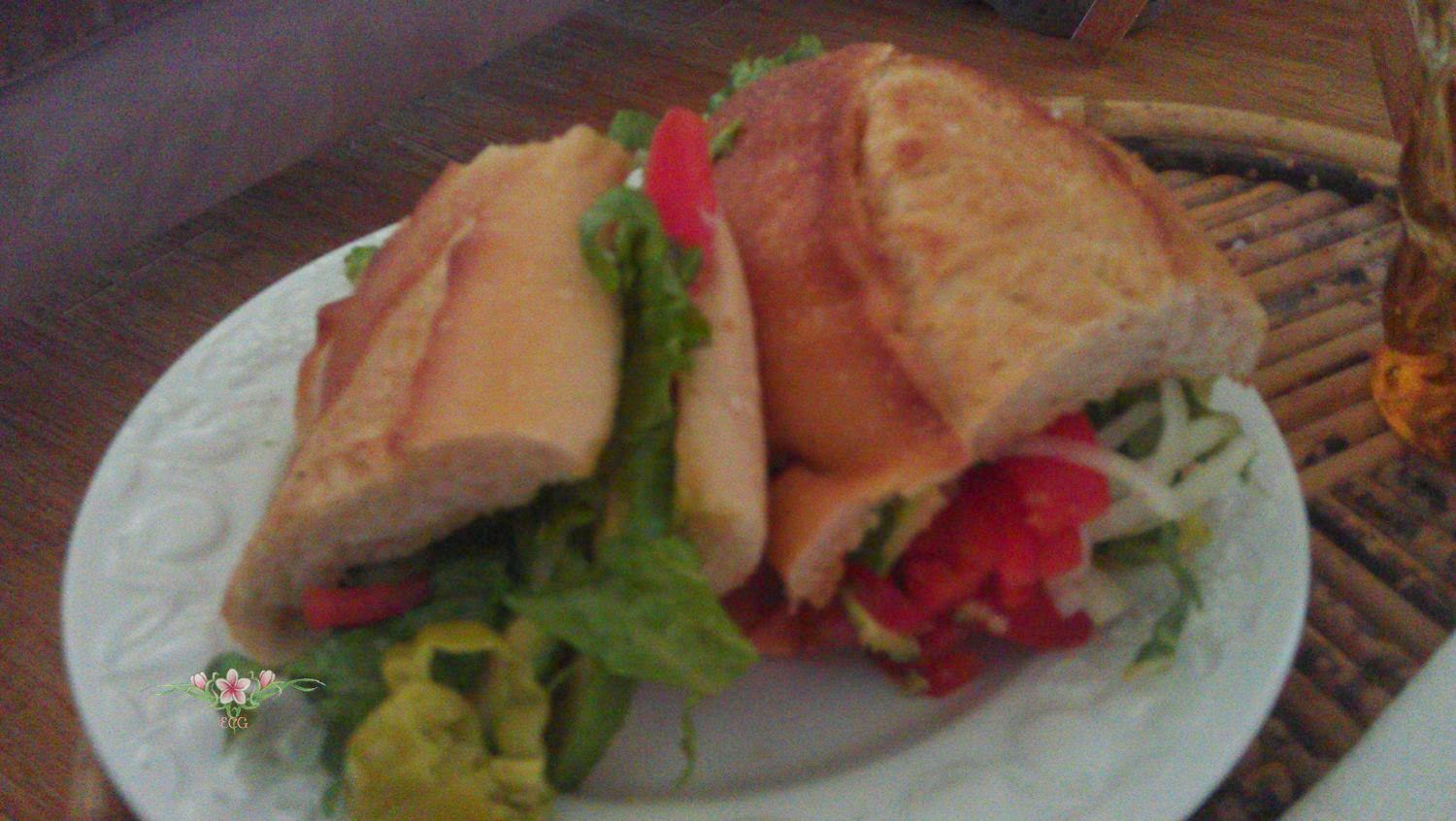 1 fresh French baguette, split lengthwise and placed in a cold oven to preheat at 350 degrees.  While the oven pre-heats, your baguette will be perfectly warmed up and ready to fill.  The following is an approximate amount of the vegetables you will need.  Our baguettes are very thin so this would be sufficient for 4 people.

This is loosely based on the best submarine sandwiches Northern New Jersey has to offer.  To make it really authentic, you would need to use cold cuts and only lettuce and tomatoes, maybe onions but nothing else.  Also, you would use mayonnaise.  Just oil and vinegar.  At least that is how I remember the subs.

When the baguette is heated through (top should be crusty, inside should be soft), layer all of your ingredients.  If using mayo or ranch dressing, spread thinly on inside of bread first before filling.  Sprinkle with oil, vinegar, salt and pepper. Serve immediately.  Serves 4 people for lunch or two for dinner if you have a bigger appetite.